People always want to know what the rich and famous are up to when it comes to their looks. What makeup do they use, what designer brands do they wear, what’s their skin routine, and the list goes on. Scalp micropigmentation, however, has become a well-kept secret of celebrities who want to hide scars, disguise a receding hairline, or make their thinning hair look fuller.

So that begs the question: who are the celebrities with scalp micropigmentation? 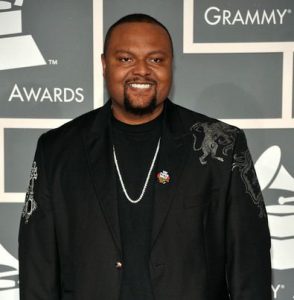 A Grammy award winning producer and a successful entrepreneur, you’d think a man like Damon Elliot would be as confident as it gets. Yet, there’s a reason he’s always wearing a hat in most photos. His balding took a toll on his confidence enough that he turned to scalp micropigmentation back in 2016. 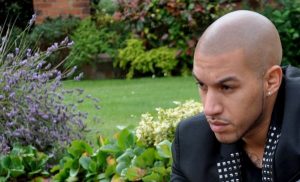 The personal stylist of royalty and celebs, Daniel is featured in GQ, Elle, and Gentleman’s Journal. Which is one reason he has taken the effort to look his best, and used scalp micropigmentation to give himself that freshly-shaved look he’s always sporting. 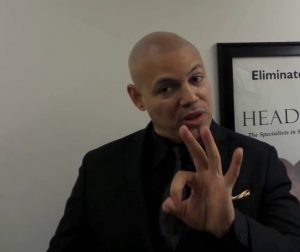 New York singer Giovanni is famed for his pipes and Latin flare, but he’d been losing his hair for years before turning to scalp micropigmentation. And for those who’ve seen him since the procedure in 2016, he appears to be quite happy with the decision he’s made.

Is Scalp Micropigmentation Right For You?

While this procedure can’t make your hair grow back, it can act as a permanent camouflage to change your appearance. It’s simple, relatively painless, non-invasive, and you don’t have to wait to see big results. If you want to know more about if scalp micropigmentation is right for you, simply contact us today!

GET A FREE ESTIMATE

©2019. All rights reserved by Tampascalpink.com